The Classics at St. Paul’s School – languages, literatures, histories, and cultures of ancient Greece and Rome – have been part of the curriculum since its founding more than 150 years ago. Students read the epic poetry of Homer and Virgil, the speeches of Cicero, and the philosophy of Plato in the original languages. Greek and Roman history provides lessons that remain relevant to the modern day.
Latin is one of the most popular options as a requirement in Languages, and many students choose to study Ancient Greek as a second – or even third – foreign language.
For the varsity athlete, musician, dancer, debater, actor, and student leader, the study of classical languages develops analytical skills that can lead to improved critical thinking, greater clarity of expression, and advantages in performance on standardized tests.
﻿You can choose to be a member of the Classics Society, a student-run club open to those interested in Latin, Greek, or the ancient world. Club members are part of the National Junior Classical League (NJCL), and participate in Certamen – Latin quiz bowl – tournaments throughout New England.
The Society organizes a Latin play, an annual Classics Banquet featuring Latin skits and National Exam awards in both Latin and Greek, and a Mensa Latina – Latin Table – where students meet over meals to hone their skills in spoken Latin. 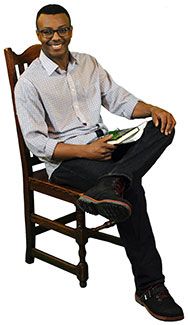 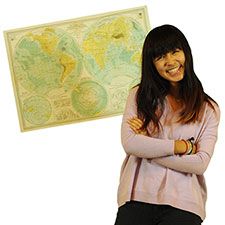 Study Tour of Greece and Italy
Every two years students travel to Greece and Italy during the first two weeks of Spring Vacation. There they experience firsthand the art and architecture of ancient Greece and Rome by visiting archaeological sites and museums, eating authentic Greek and Italian food, and making connections between their classical studies and the geography, languages, and cultures of modern Greece and Italy.
ST. PAUL’S SCHOOL | 325 Pleasant Street, Concord, NH 03301-2591 | Tel: 603-229-4600