Tennis at SPS dates back to 1878, and the School held its first tennis tournament in 1881, the same year as the inaugural U.S. Open.

Today, Big Red teams play on 12 outdoor courts and three indoor courts that are available for use year-round. During the eight-week season, the team practices four days a week and competes twice, with a typical competition including six singles matches and three doubles matches. In 2022, the boys varsity tennis team was undefeated in the Lakes Region League. The team took home Lakes Region League and Tournament Championship honors, and four Big Red players — two of whom were underformers — were named Lakes Region All-Stars .

All SPS athletes have access to our 98,000 square-foot LEED-certified athletic center, which includes a fully equipped cardiovascular room and a state-of-the-art weight training room. Athletic trainers are on hand for practices and matches to ensure the health, well-being and development of every student-athlete.

If you are applying to St. Paul’s School and interested in playing boys varsity tennis, please complete this questionnaire. 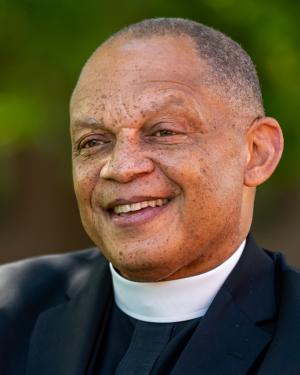 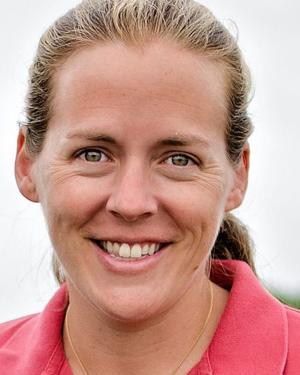 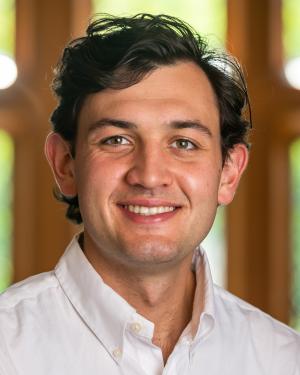