The first organized hockey game in the United States took place on the St. Paul’s School Lower School Pond in 1883.

It is on the banks of that pond, in the Gordon and Ingalls rinks in the Hockey Center, that today’s SPS hockey players proudly carry on that rich history of hockey excellence, which produced legends such as Malcolm Gordon 1887 (known as “the father of American hockey”); Hobey Baker 1909; Boston Bruins General Manager Don Sweeney ’84; veteran NHL player and coach Jeff Halpern ’94 and former NHL players Jason Botterill ’94 and Jeff Giuliano ’98. Today’s teams regularly include Lakes Region All-Stars and NH Hockey All-State Team honorees and other standouts who go on to play at the collegiate level.

In addition to our two dedicated indoor rinks, SPS hockey players have access to our 98,000 square-foot LEED-certified athletic center, which includes a fully equipped cardiovascular room and a state-of-the-art weight training room. Athletic trainers are on hand for every practice and game to ensure the health, well-being and development of every student-athlete.

For the latest in boys hockey news:

If you are applying to St. Paul’s School and interested in playing boys varsity hockey, please complete this questionnaire. 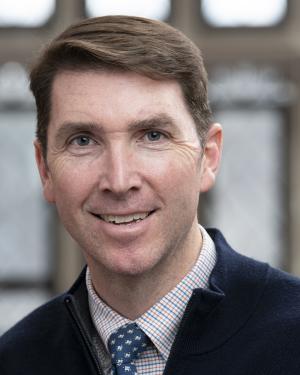 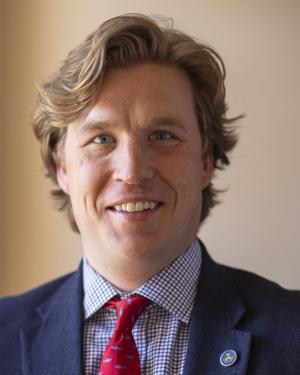 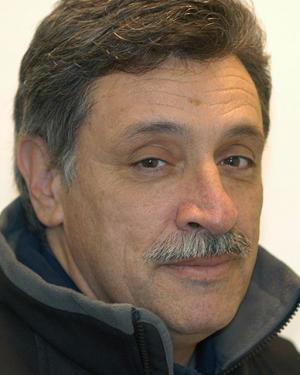 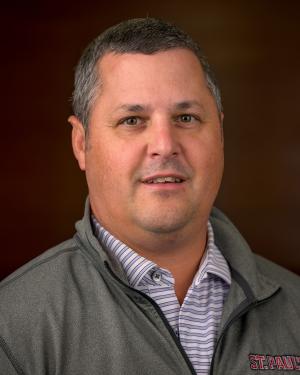 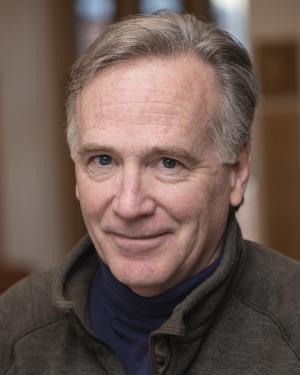