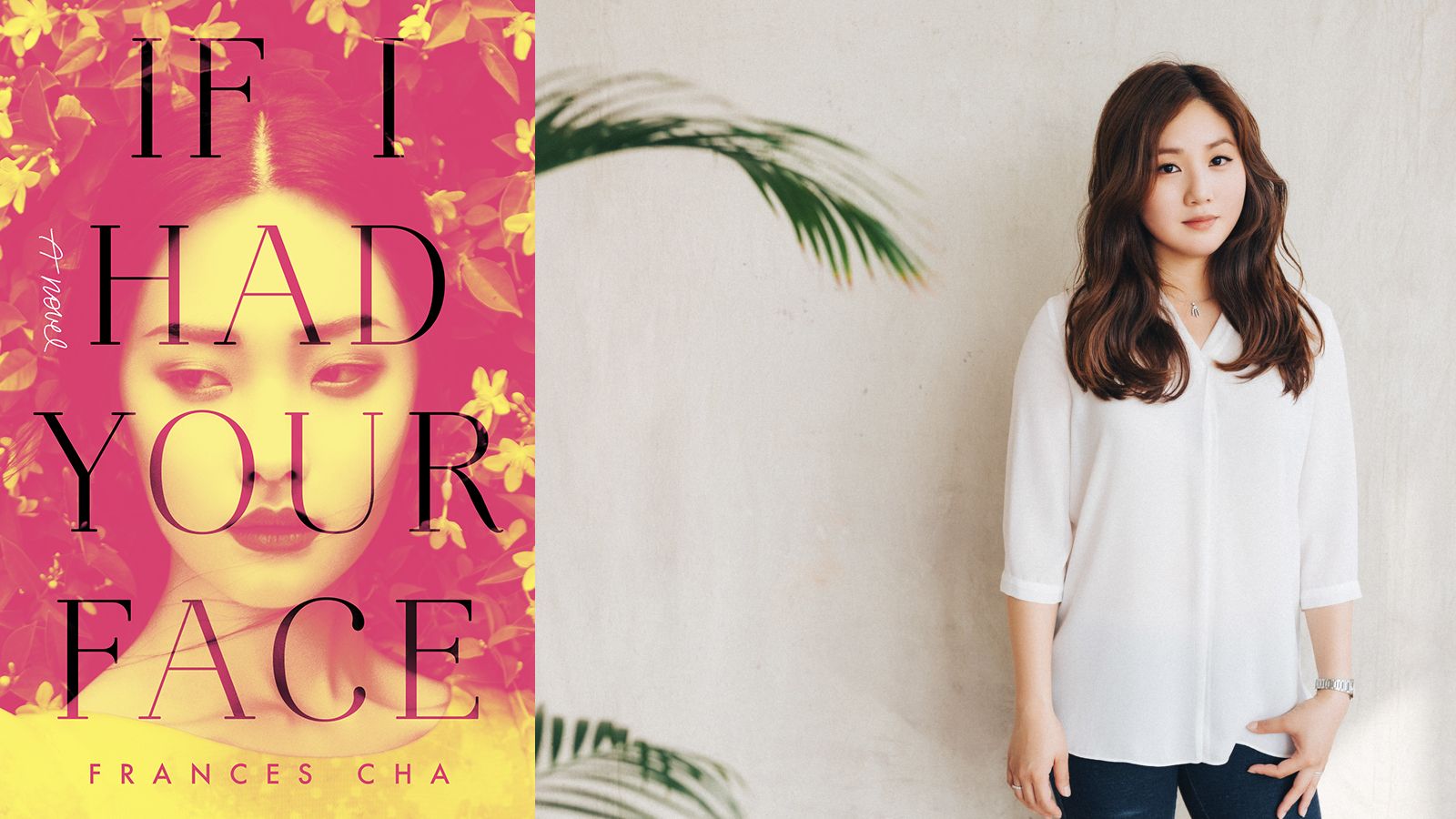 Join Frances Cha ’03 and Director of Ohrstrom Library Sarah Ludwig for a virtual discussion with Q&A session
REGISTER
Frances Cha ‘03 has been making waves in the literary world with her debut novel, If I Had Your Face, and Parents@SPS invites you to dive into this tale of four young women making their way in a world defined by impossibly high beauty standards, strict social hierarchies, and K-pop fan mania. Set in contemporary Seoul, Korea, their stories are unmistakably universal in the way that their tentative friendships may have to be their saving grace.
“[A] powerful and provocative rendering of contemporary South Korean society, one that might be considered bleak if not for the women themselves, who occasionally surprise with their compassion and bravery. At heart, If I Had Your Face is a novel about female strength, spirit, resilience— and the solace that friendship can sometimes provide.”
– The Washington Post
Frances Cha ’03
Frances grew up in the United States, Hong Kong and South Korea, and graduated from Dartmouth College with a BA in English Literature and Asian Studies. For her MFA in creative writing she attended Columbia University, where she received a Dean’s Fellowship. She worked as the assistant managing editor of Samsung Economic Research Institute’s business journal in Seoul and as a travel and culture editor for CNN International in Seoul and Hong Kong. Her writing has appeared in The Atlantic, V Magazine, WWD and The Believer among other publications. Most recently, her short story “As Long As I Live” was published in the Korean-language anthology New York Story (Artizan Books, Korea). She has taught Media Studies at Ewha Womens University, creative writing at Columbia University and Yonsei University, and lectured at Seoul National University. She lives in Williamsburg, Brooklyn with her husband and two daughters and spends summer in Seoul, Korea.
Scholarship. Leadership.
Character. Community.