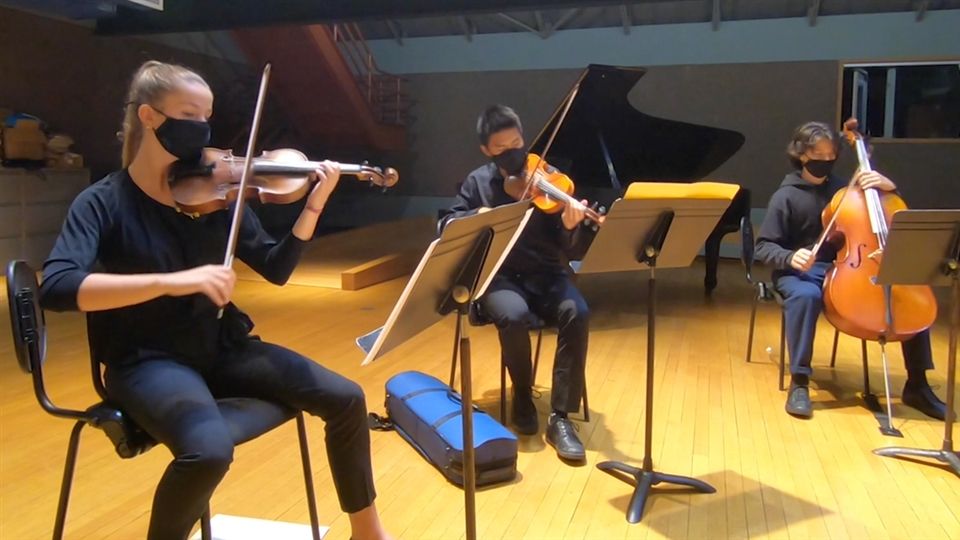 12/21/2020
Bryan Geary
SPS Musicians Accepted to New Hampshire Music Educators Classical Festival
Ten St. Paul's School musicians competed in the New Hampshire Music Educators Classical Festival (NHMEA) first ever "virtual" audition for the annual All-State event. Of the ten students who auditioned, all were accepted and will perform with musicians from around the state. The format for the festival has yet to be determined. Below are the highlights of the competition:

Bao, Deng, Kovachev, and Abigail Scott successfully auditioned into the NHMEA for the second time, while their fellow musicians all auditioned for the first time.